Why Advertising in Salford is Thriving for Businesses 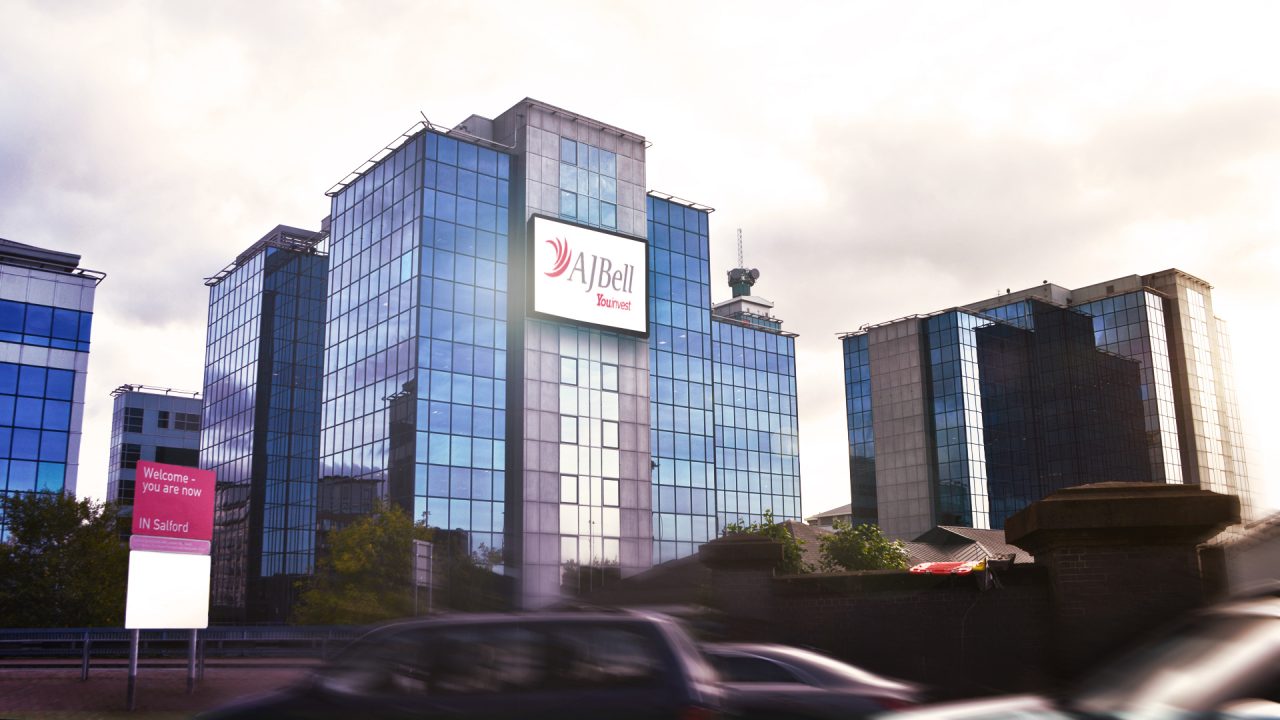 From Manchester to Salford – Advertising redeveloped

Once at the heart of the industrial revolution as part of Manchester Docks, and now home to residents, leisure, and business, the redevelopment of Salford Quays is an outstanding example of inner-city innovation. Opened by Queen Victoria herself in 1894, the docks went from one of Britain’s busiest ports to an area-in-decline before its inevitable closure in 1982. Approaching the heights of unemployment in the Thatcher years, around 3000 lost their jobs as the Docks became derelict, and until its purchase by Salford City Council in 1984, the future looked increasingly bleak for many in Salford, Stretford, and Manchester.

Today, however, the area is jubilated, thriving, and continually changing. The Salford Quays skyline is a model of success, recognised for its state-of-the-art architecture, brimming with both potential and progress. It’s no coincidence that proud Mancunians, students, and young professionals continue to relocate from across the pier as Salford reinvents itself. After all, with the appeal of The Lowry, MediaCityUK, The Quays shopping outlet, as well as luxury high-rise accommodation, it’s difficult to currently envisage a more prosperous location in The North West.

Just a stones throw away from both Exchange Quay and Trafford Park, Salford Quays also finds itself situated ideally with excellent metro-link transport heading towards Manchester. Once an area deprived of opportunity, Salford has recently seen rising media companies such as UNILAD relocate from central Manchester because of their increasing expansion, as well as telecoms giant Talk Talk, who have established a presence in the impressive Soapworks building at Quays.

It’s not just major companies that are striving towards a shift to Salford, but advertisers too. Exposure in exclusive areas such as The Quays, MediaCityUK, and Exchange Quay may be competitive, but the effectiveness of out-of-home advertising in Salford is unprecedented. Our EQ4 site with AJBell is a premium example of advertising that is targeted, frequent, and engaging, positioning itself at the juncture of Manchester and Salford.

En route to the M602 motorway, the digital screen also impacts traffic heading towards both Chester and Trafford Road, providing a sense of publicity that stands out from crowded spaces in the city centre.

Whilst Salford has continued to redevelop itself as a city, Manchester United has sustained itself as one of the leading teams in world football, with Old Trafford never failing to sell out to crowds to over 75,000. Matchday footfall is a significant appeal for advertisers to sell their brand or organisation to a dynamic, urban audience, with AJBell recently taking to Twitter to reach out to the Manchester United fans with the hashtag ‘#InvestSmartly’ on their digital screen. Creativity can go a long way, something the City of Salford certainly understands.