How matchday advertising can benefit your business at Old Trafford. 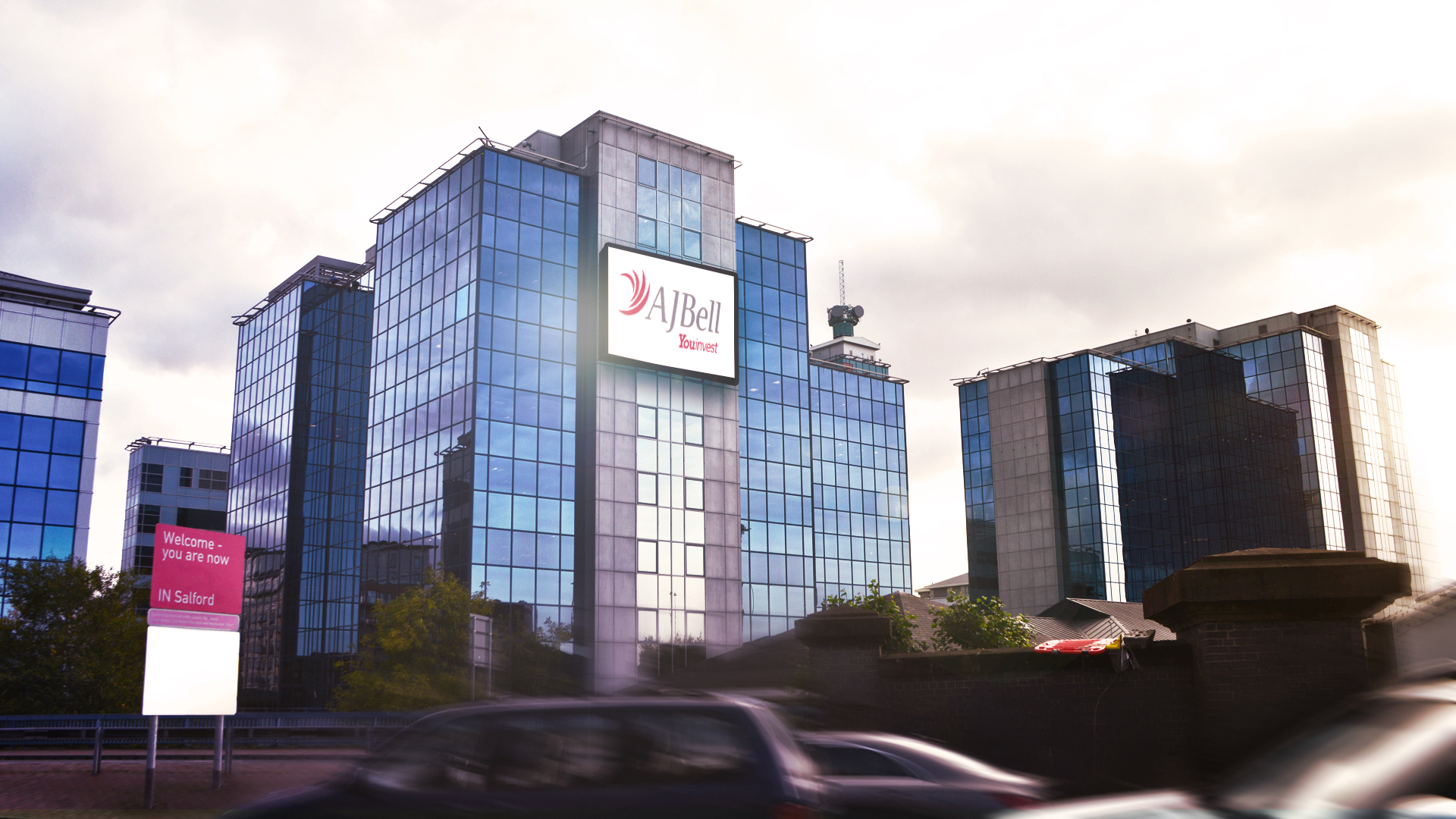 When advertising a new product or service, gaining exposure is more than just important, it’s fundamental to reaching out to both an audience you already have, and an audience that is seeking out something fresh.

If you’re a Manchester United fan, or a football fan in general, you’ll be more than aware that we’re approaching the business end of the season. The neighbours in blue Manchester City may have stormed the Premier League, but that doesn’t stop loyal United fans striving proud to Old Trafford every week as United look to cement a successful season. With crucial home games against Chelsea and Liverpool on the horizon, as well as a European night against Sevilla in March, Old Trafford has rarely been a more important place for United fans.

Gareth Prest, sales director here at Lucid Outdoor, recognises the importance of this screen space for potential advertisers. “Digital out-of-home ads are very much the way forward for advertisers that resonate with an audience. When you go to watch United in these sort of big games, you hope that you’ll go home not wanting to forget a single moment. The screen is a great way to connect with the United fans before and after the game, as AJBell realised with the Sanchez signing. It was a great example of creative advertising”.

Our digital screen at the EQ4 site with AJBell can provide more exposure and better results. A large format 10m x 6m screen located at the juncture of Manchester and Salford, is an ideal space for a digital ad that simply demands attention. Overlooking Old Trafford, matchday footfall boasts a staggering 75,000 fans, in addition to the circa 50,000 daily traffic approaching MediaCity, Exchange Quay and Salford Quays.

Sanchez might have signed now, but the EQ4 site is an opportunity that your business simply can’t afford to miss. Matchday advertising means better results with Lucid Outdoor.